To have the optimal experience while using this site, you will need to update your browser. You may want to try one of the following alternatives:

Recent Before & After Photos

Residential water damage before and after! 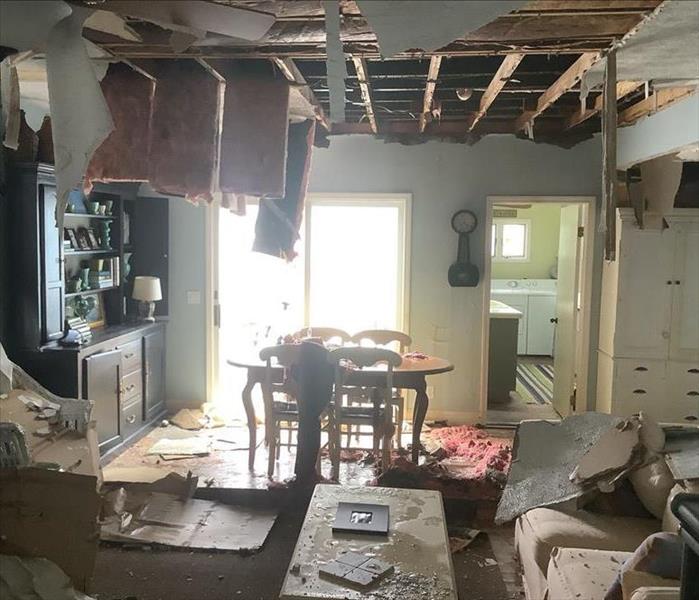 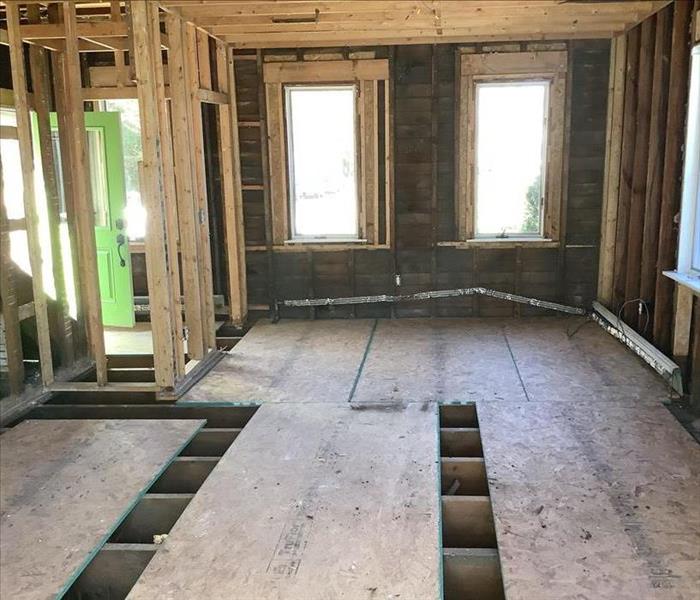 These homeowners were out of town when they got a call from their neighbor saying that water was coming out of their house! After a week of clean up and demo, t... READ MORE

Water damaged chair before and after! 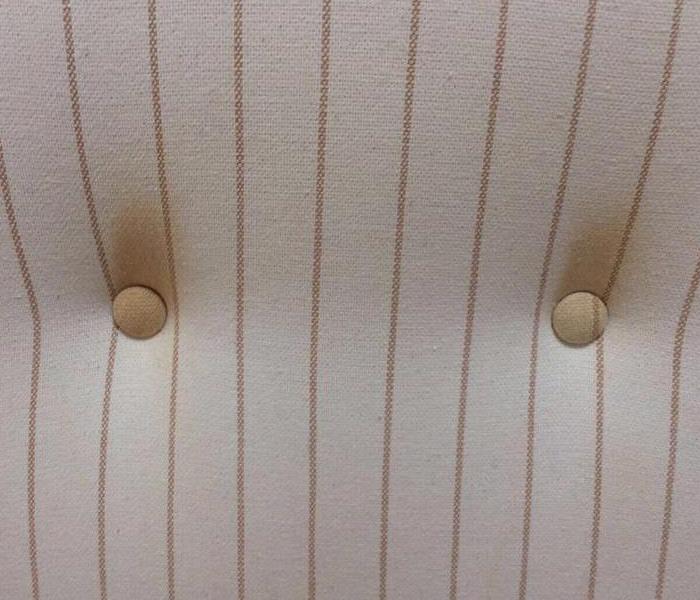 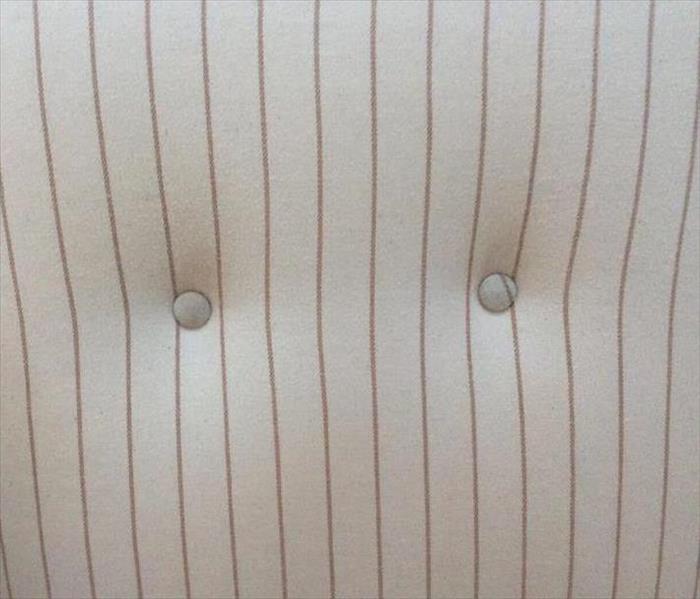 When this customer's favorite chair accumulated water damage from a roof leak, she was devastated. Thankfully, our awesome techs were able to restore the damage... READ MORE

Mold Remediation Before and After! 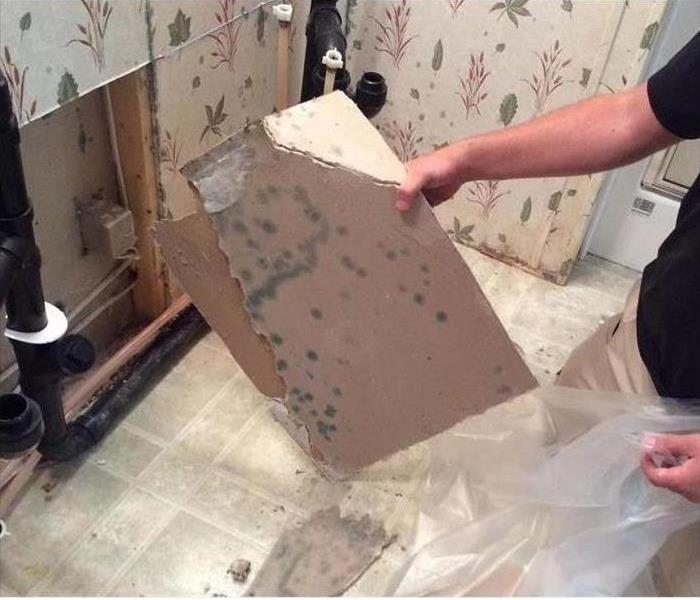 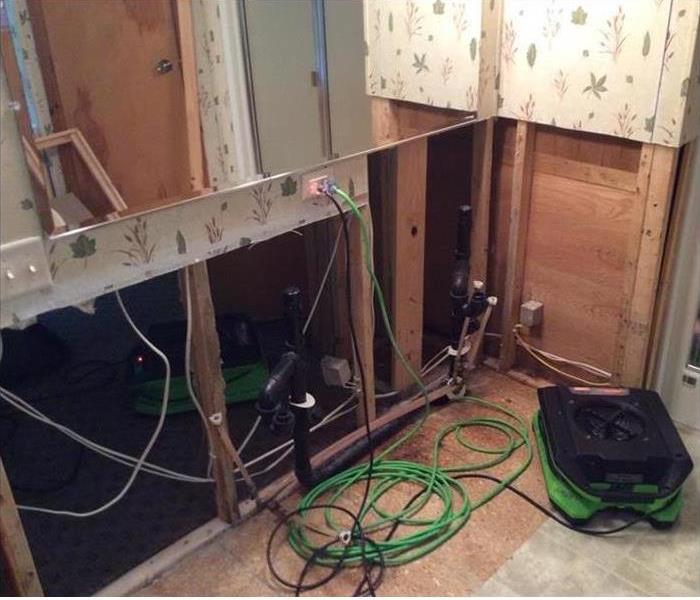 Before and after mold remediation in Ionia, Michigan!

Hoarding before and after! 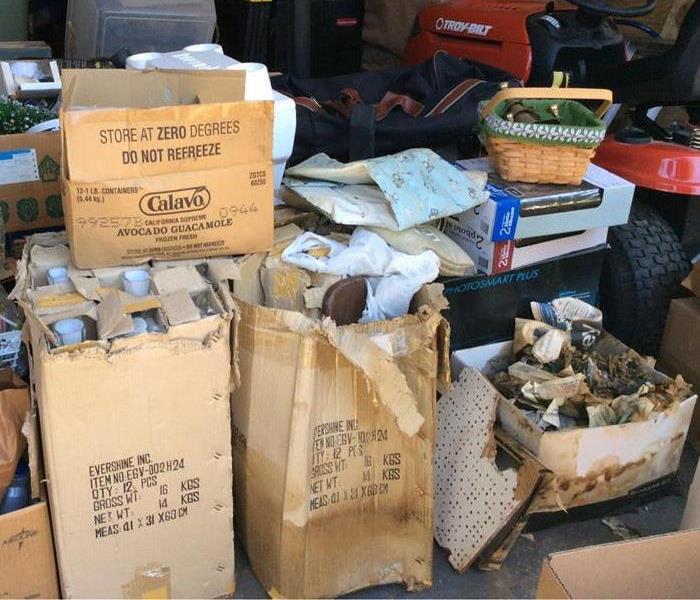 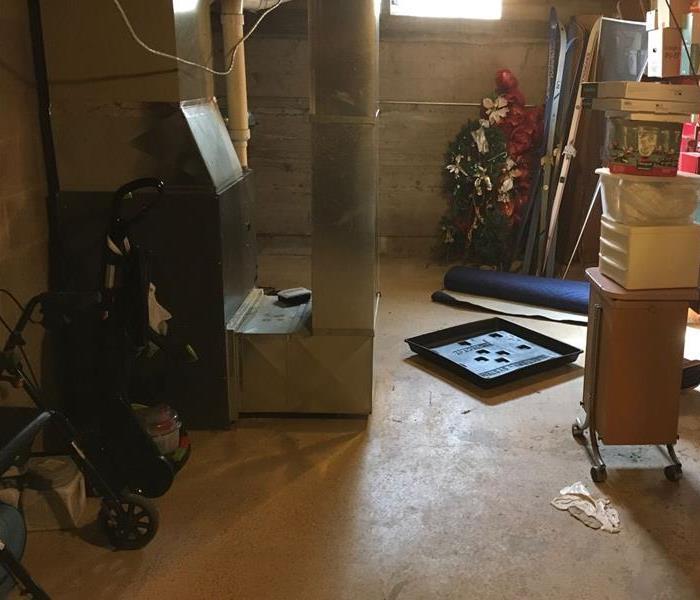 SERVPRO of North East Grand Rapids is here to help with all your cleaning needs! We understand that Hoarding situations can be difficult to take care of. If you... READ MORE 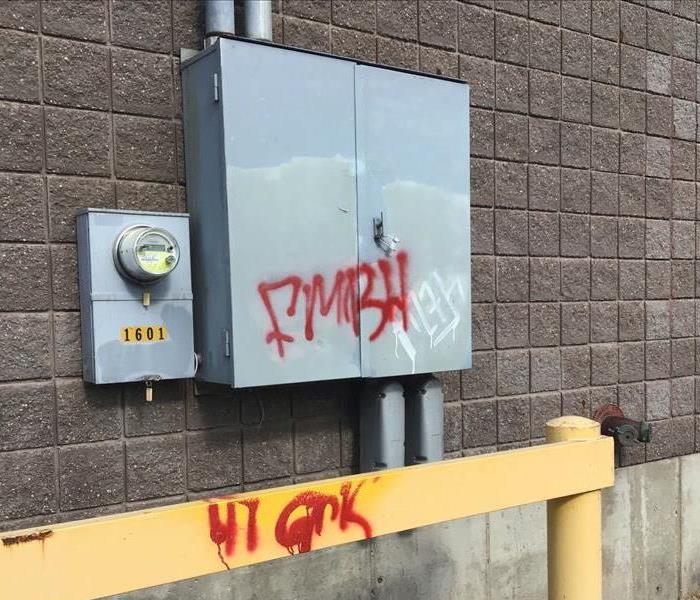 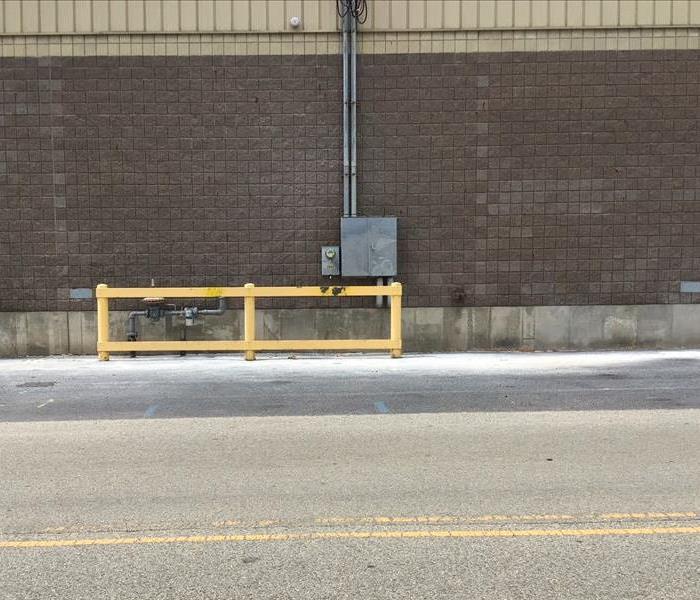 Check out this awesome before and after graffiti removal! We understand that the outward appearance of your building is important for attracting customers. Afte... READ MORE

SERVPRO does it again! 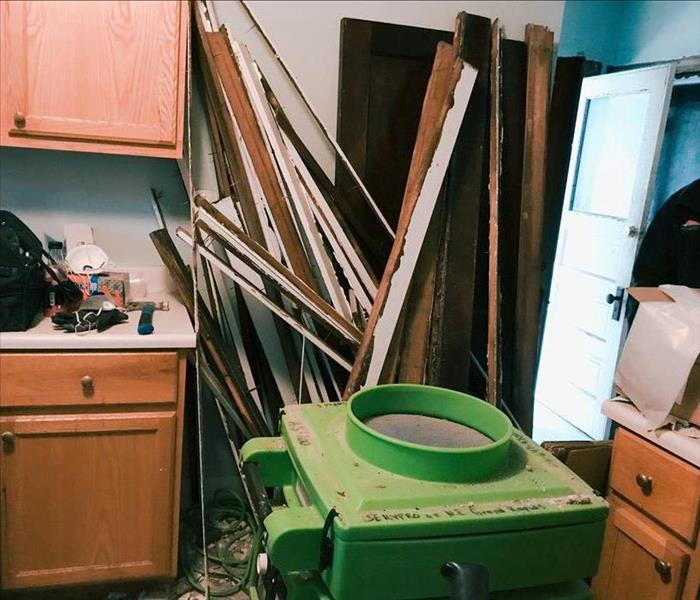 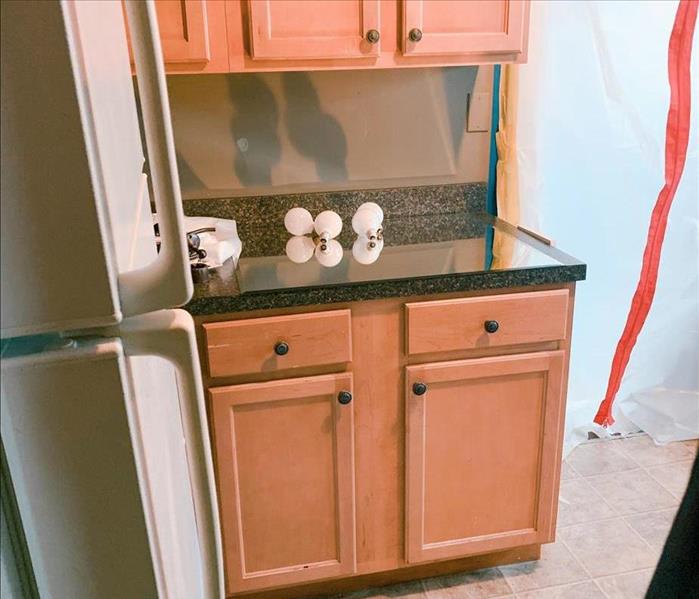 This Grand Rapids home suffered some major water damage. Thankfully, SERVPRO was able to come in, dry it out, and restore the home! Check out the difference! We... READ MORE 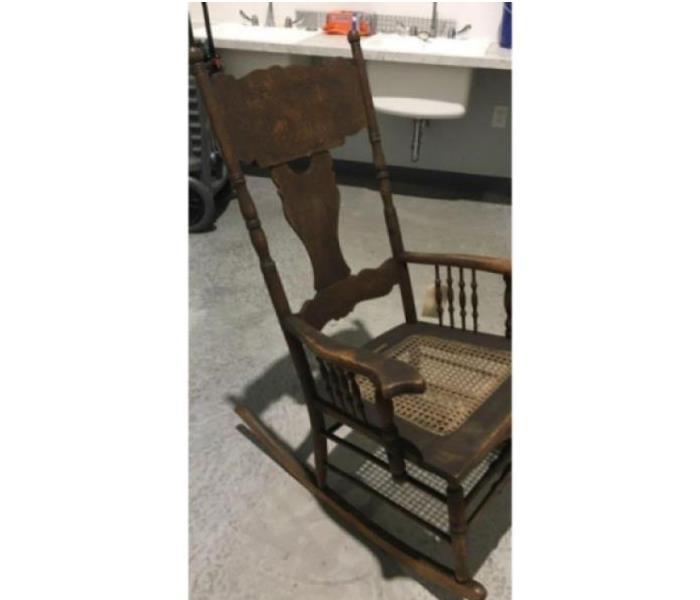 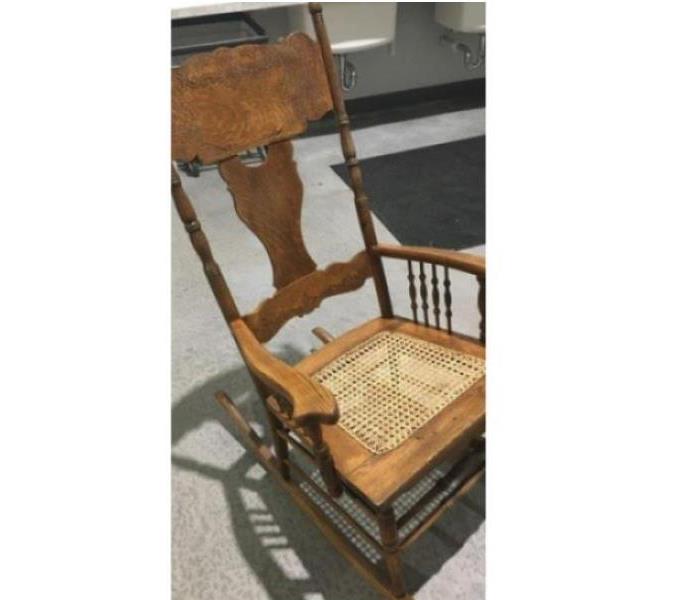 This rocking chair was considered non-salvageable due to fire damage. However, our crew members took a look at it and KNEW they could restore it! Look at the di... READ MORE 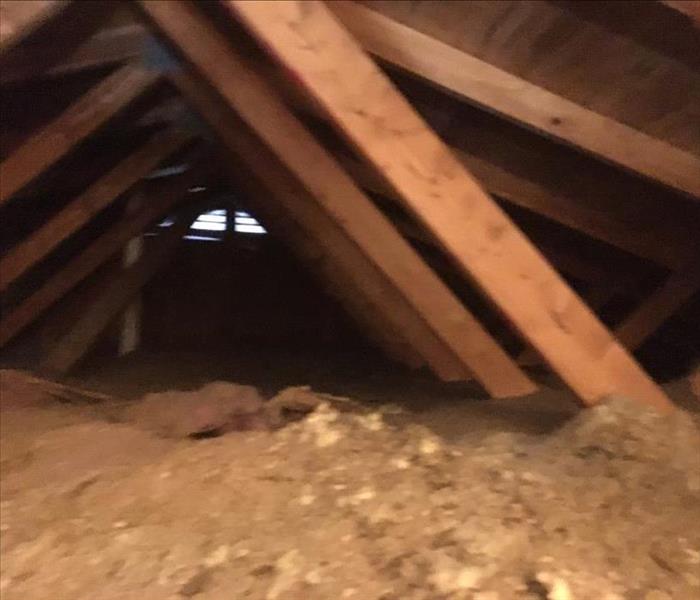 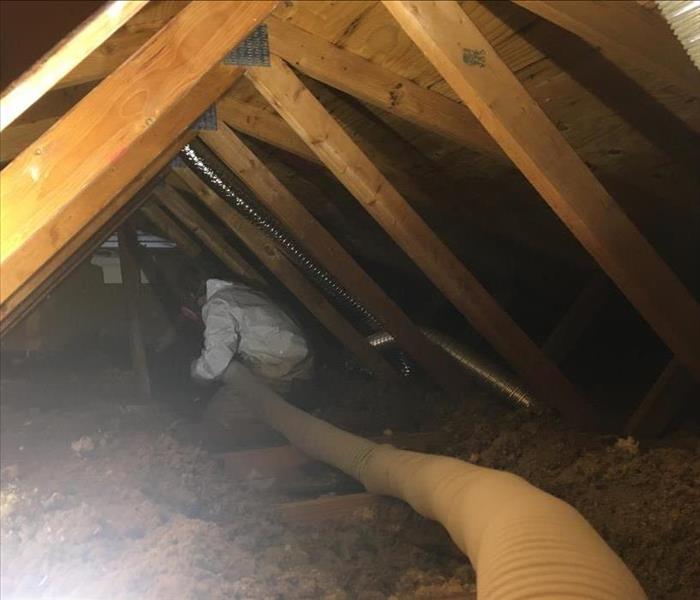 When this Kentwood area resident found themselves facing smoke and fire damage in their home they called SERVPRO of NE Grand Rapids to help them make it "Like i... READ MORE 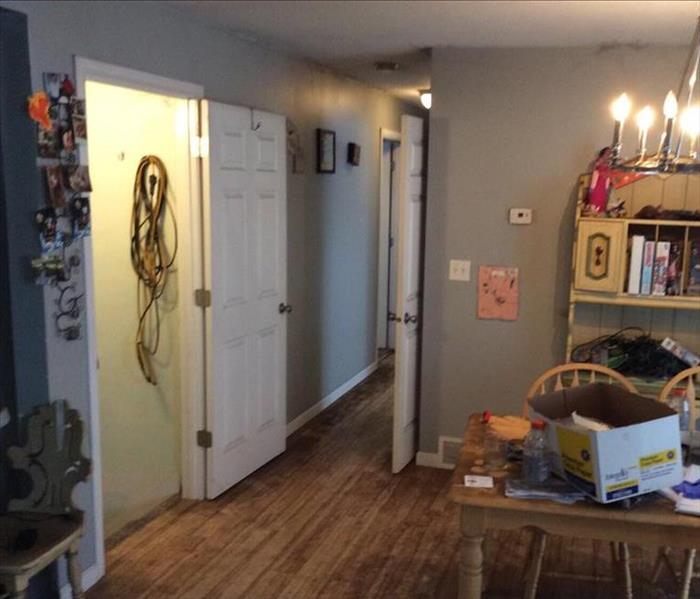 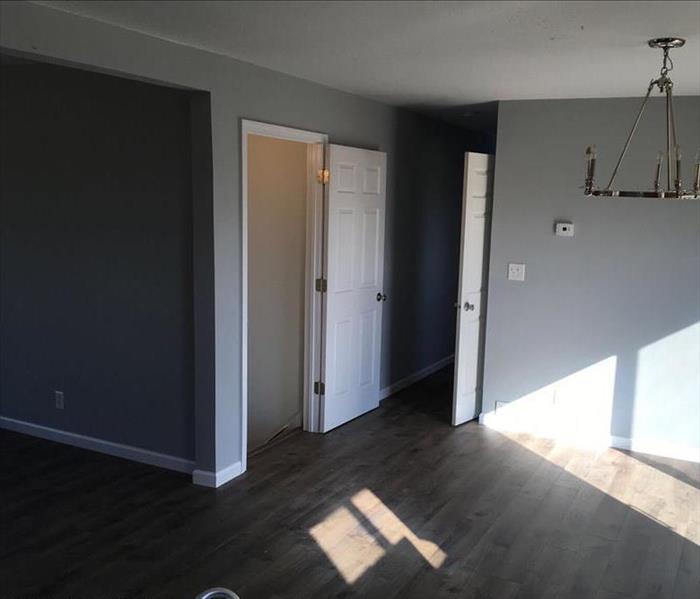 When this Grand Rapids area resident found themselves facing smoke and fire damage in their home they called SERVPRO of NE Grand Rapids to help them make it "Li... READ MORE 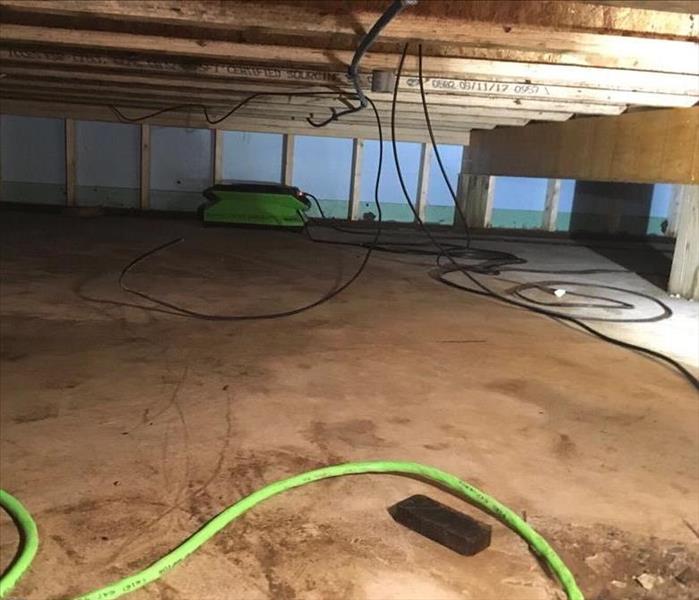 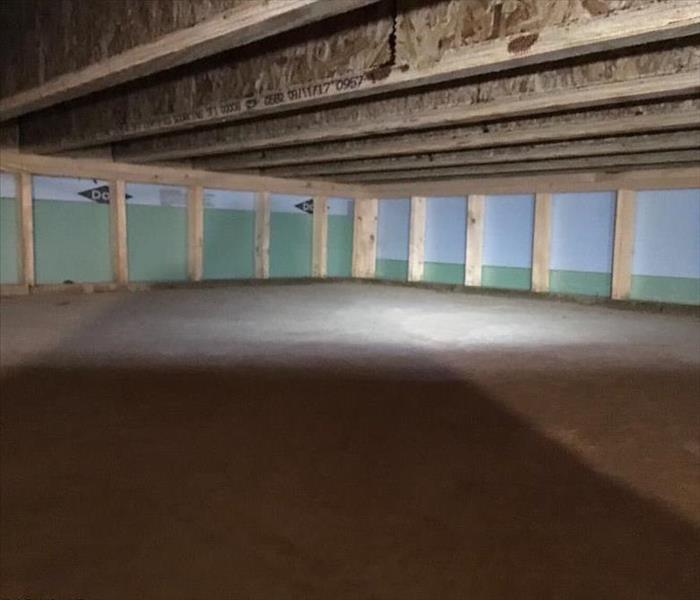 When this Rockford area resident found themselves facing water damage in their home they called SERVPRO of NE Grand Rapids to help them make it "Like it never e... READ MORE

Recent Before & After Photos

View Older Before & After Photos